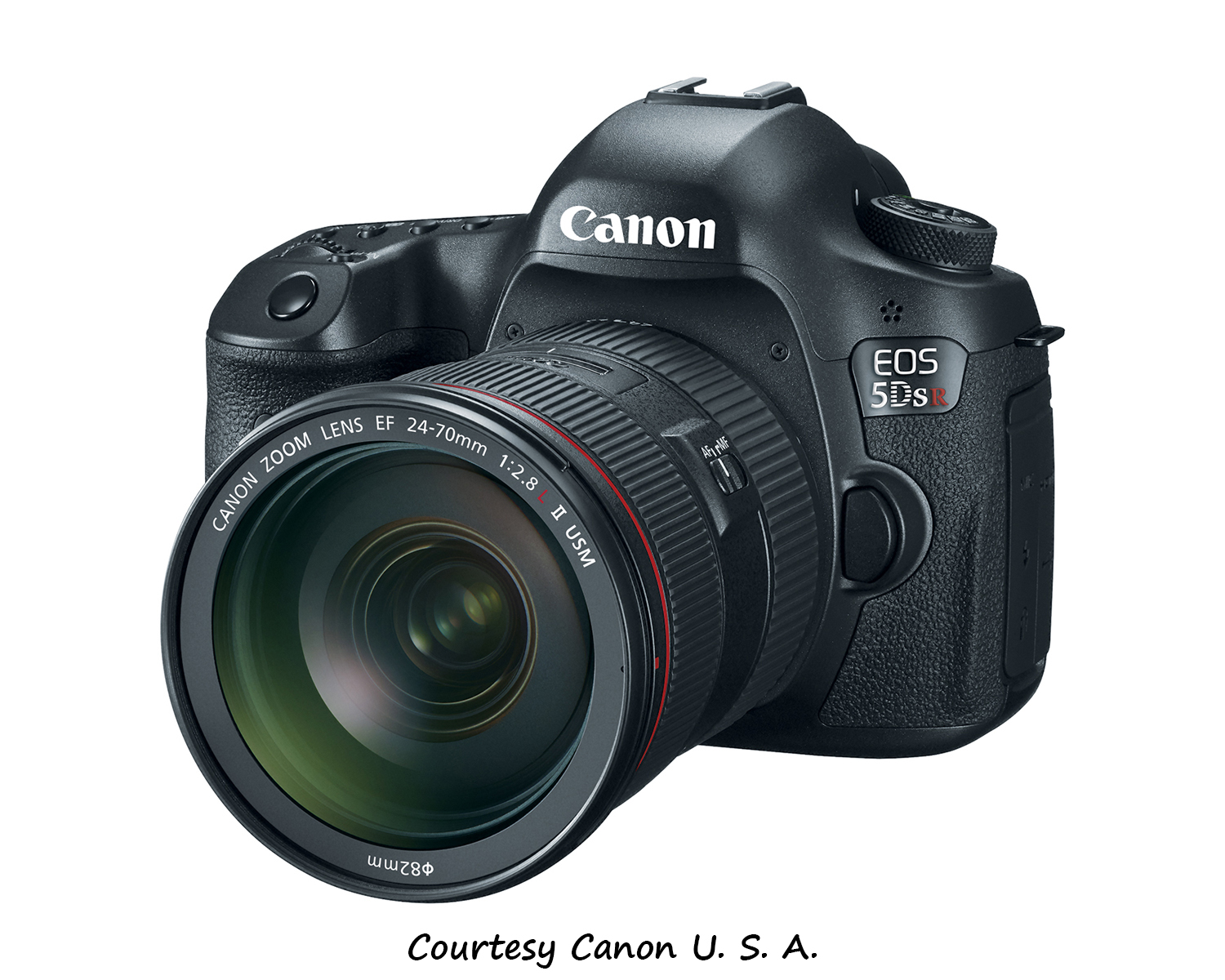 It’s official—Canon has announced a major upgrade to their 5-series full-frame DSLR camera with a 50+ MP sensor and a host of internal features not seen before in any Canon body.  There are two versions; the 5Ds with a standard low-pass filter, and the 5Ds R mechanized to cancel out the low-pass filter effect.  The R model is expected to produce slightly higher resolution.  Both bodies are expected to be available in June.  There are already numerous “previews” published, including a very thorough run-down at The Digital Picture, and another at DP Review.

This entry was posted in Cameras and tagged Canon, DSLR, full frame. Bookmark the permalink.